Sometimes you may find yourself in a situation where your emotions do not fit the facts of the situation. For example, have you ever known something is not dangerous but still been very afraid of it?

All emotions have urges. What are your urges when you feel angry? Maybe you want to yell at the person, replay the situation in your mind over and over again or talk about it a lot with your friends. While all of these urges are common, when we act on these urges, the emotion is likely to increase in intensity. So in this example, your anger would increase by acting on these urges.

Similarly, it is very common to want to avoid something if it makes you anxious. For example, perhaps a student got a bad grade on a test and they think that they may not have been graded fairly. They know it could be helpful to talk to their teacher about this, and it makes them very anxious so they have the urge to avoid the conversation altogether. This may feel good in the short-term, but may not be very helpful in the long-term. Another common experience is to isolate or withdraw when you are feeling sad, even though that pulls you away from people and experiences that could actually help you to feel better.

Action urges that go along with emotions are normal human experiences. However, acting opposite to these action urges can help change the emotion. Acting opposite when you are angry with someone might include making plans to do something you love to do with this person.
** Linehan, M.M. (2015). DBT skills training manual (2nd ed.).New York: Guilford Press.
Steps for opposite action include: 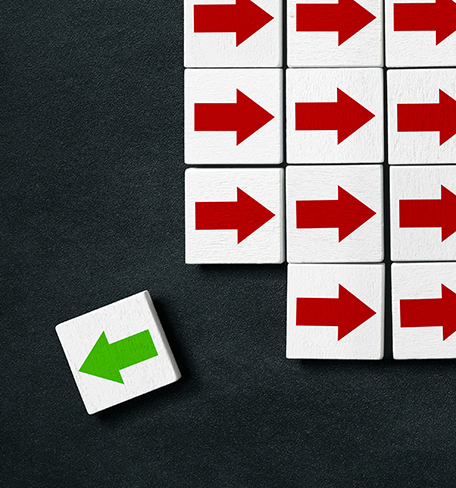 The ABC PLEASE skills help you become less vulnerable to painful emotions and increase your resiliency. 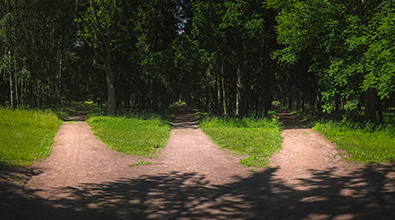 One of the goals of DBT is to “walk the middle path.” 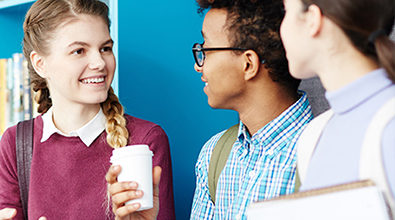 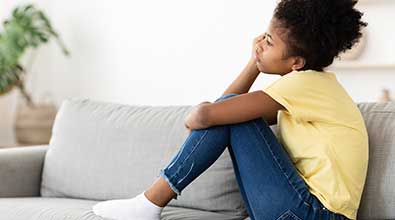 Bad things happen to all of us at some point or another.